Prenuptial Agreement Lawyer – Should I Hire One?

#1. What is a Prenuptial Agreement?

#3. What if one Side Does not Appear With an Attorney?

#4. How to source a qualified prenup lawyer?

What is a Pre-Nuptial Agreement? 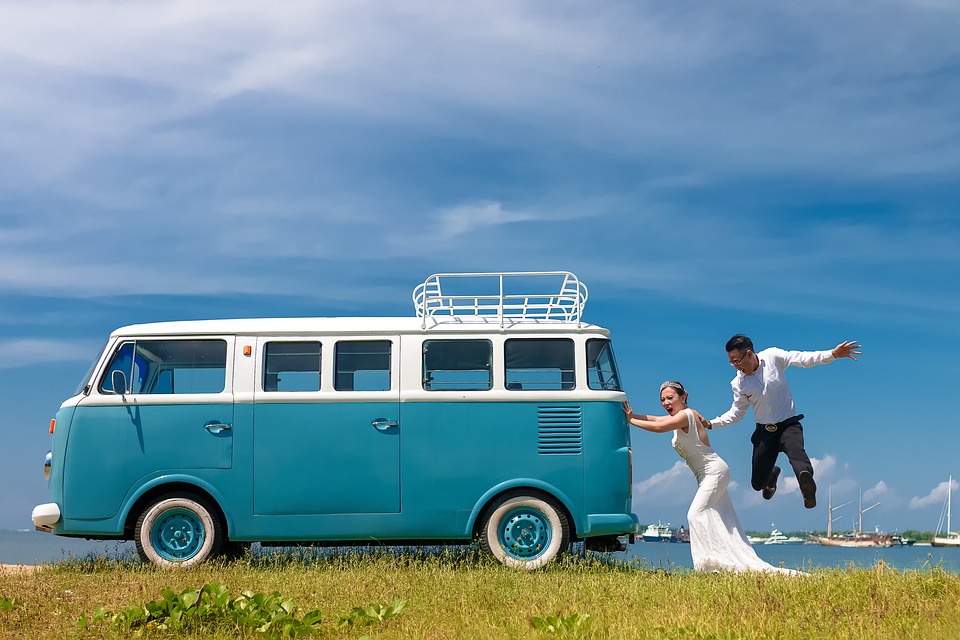 The increase in interest is primarily driven by an improved understanding of the benefits a prenup could provide. Here we would have a look at some of the most valuable benefits.

People who have children from prior marriages often opt for a prenup. It safeguards their children’s rights on their properties from the claim of the other spouse. In the case of one spouse’s death, there are chances that the surviving spouse would get a large share of the dead spouse’s properties, leaving too little for his/her children from prior marriages. Clear instructions in the prenup on how one’s property is to be distributed nullify this risk.

A prenuptial agreement safeguards one spouse from the other one’s debts and liabilities. Unless there is an agreement, the surviving spouse may become responsible, in the eyes of law, to repay the other spouse’s loans after his/her death. By drafting a prenup, each of the spouses can direct the authorities, not to hold their surviving spouses liable for repaying their debts.

Like protection from other spouse’s liabilities, a prenup also helps define one’s rights and responsibilities during the marriage. A prenup can provide a clear set of instructions on which expenses will be borne by whom after marriage so that there is no scope of confusion later on.

All these definitions of rights and responsibilities help people to avoid unnecessary arguments. Therefore, there are no arguments about the distribution of properties and liabilities during a divorce proceeding. It is quite evident by now that prenuptial agreements play a crucial role. It safeguards one’s interests in a conjugal relationship.

While there are many advantages of forming a prenup, one should also remember that courts scrutinize prenuptial agreements quite minutely. Although getting divorced and marrying again is not uncommon anymore, traditionally, the judiciary suspected prenups as arrangements that indirectly encourage break up. Therefore, it is prudent to take the help of a trained legal mind who is well-versed with contract laws and personal agreement laws. In the segment that follows, we have explained how a prenuptial agreement lawyer is of help.

The Benefits of Deploying an Attorney to Carry Out Your Prenup

What if one Side Does not Appear With an Attorney?

If one side comes with an attorney and the other side does not, the court sees the arrangement with suspicion. The court doubts that the spouse who appears without an attorney has come with an incomplete understanding of the legalities of the agreement. There downside. If the court feels that one side entered the agreement without understanding what its implications were, it may reject the contract during divorce proceedings.

It is important to have an attorney involved in your prenup arrangement from day zero. Start the process by sitting with the prenuptial agreement lawyer and letting him/her explain the clauses, conditions, and regulations involved in an agreement. Then, tell him about the specific requirements you want to be incorporated into your agreement. An attorney is the best person to give legal shape to your needs. Conditions that you include in your agreement should not be arbitrary. They must be backed by legal provisions that are valid in the state. Once both parties seal and agree on the prenup, the lawyer notarizes it.

The Lawyer Who Drafted Your Prenup can Defend you in Court

In case of a divorce, you can go back to the lawyer who had drafted your contract to legally defend them in a court of law. The prenuptial agreement lawyer would help assist your divorce lawyer as he/she knows the exact terms, conditions, and legal provisions of your prenup.

There are many ways to source a qualified prenup lawyer:

#1. You may take references from your friends and family.

#3. Lookup up the online lawyer directory of American Courthouse. Go for lawyers who specialize in this area and have a proven track record of drafting legally robust prenups.