Should You Hire a Drug Crime Lawyer? 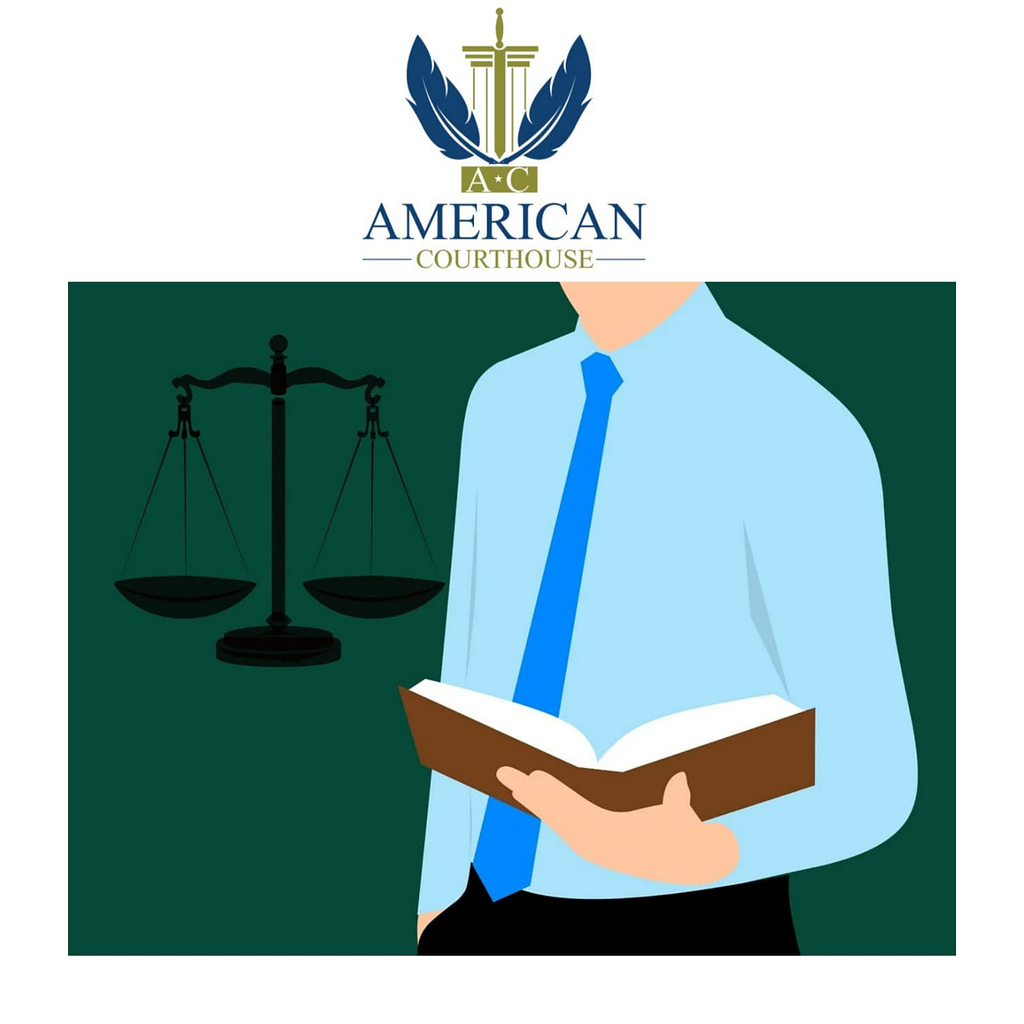 Before knowing whether you need to hire a drug crime lawyer, it is essential to know the circumstances under which you may need one. The law enforcement agencies may bring charges against you on suspicion of possessing or selling narcotics. Some drugs are restricted at both the state and federal level. Such drugs include cocaine and methamphetamine.

To curb the unchecked spread of recreational drugs, the U.S. Congress enforced the Controlled Substance Act or CSA as Title II of the Comprehensive Drug Abuse Prevention and Control Act in 1970. The act was aimed at controlling the distribution of marijuana, cocaine, and heroin. The CSA act brought into the scene five schedules of drugs. These schedules proved vital for deciding the degrees that would indicate abuse and the levels which can be considered as accepted medical use.

When it comes to restrictions imposed on drug abuse, the spectrum includes all activities involved in its life cycle. It imposes restrictions on manufacturing, cultivation, trafficking, distribution, and possession of drugs.

#2. The Necessity of Hiring a Drug Crime Lawyer

Depending on the severity of the charges, conviction on drug-related crimes may lead to stringent sentencing, including prison time. There are also instances where drug crime defense attorneys arrange for plea deals on behalf of the lower-level offenders. In such deals, lower-level offenders get a favorable judgment in exchange for helping law enforcement agencies with larger cases.

The Necessity of a Drug Crimes Lawyer

By now, it is evident that drug crime charges can have grave consequences. Not knowing the restricted drug provisions well or not knowing what could be construed as drug paraphernalia may prove enough to land you in jail.

Getting arrested for the possession of drugs can jeopardize one’s career. It harms one’s professional, personal, and societal reputation. Drug crime proceedings can lead to sustained psychological distress, anxiety, or trauma for the accused. It often becomes difficult for a stressed individual and his family members to handle the legal proceedings of an alleged drug crime all on their own. Under such circumstances, the accused must get in touch with an experienced drug crimes attorney from the very beginning.

The attorney plays a crucial role in making sure that you do not fall under the trap of severe charges. He/she helps you to adopt the best possible defense from the very beginning. An example of one such defense strategy is establishing unwitting possession. Here the lawyer lays the groundwork to further establish that the accused got hold of the drugs without any knowledge of doing so. There are several tactics that an experienced drug crime lawyer can adopt to lead the case to one of an unwitting possession.

The attorney can claim that the procedure followed before the search and seizure were not according to the directives of the law of the land. The lawyer may also make claims that show that the law enforcement agencies abused their power. In some cases, as indicated above, the lawyers may also claim that the drugs recovered from his/her client’s premises were kept following the limits of medical marijuana use.

Drugs Found in the Car

In cases of drugs recovered from the car, one of the common defense strategies is to claim that the person borrowed the car from someone else. Many states allow this strategy as one to prove unwitting possession. In many other states, the most common line of defense is to claim that the person did not have any reason to know. An experienced attorney, from his experiential knowledge, is in the best position to decide which line of defense to adopt for the respective state.

The constitution of the United State prohibits law enforcement agencies from searching someone’s house or vehicles without showing warrants or stating probable causes for the search. If the attorneys can prove that no such procedure was followed or there were lapses in following the procedure, the results of the search, no matter how incriminating they are, become invalid. An experienced attorney knows where to look for the loopholes and lapses. Because they are well aware of the rulebook, it is easier for them to claim legal inconsistencies.

If the attorney can prove that the evidence put in front of the jurors is the outcome of an illegal search and seizure, the evidence will become inadmissible in the court. With no evidence in front of them, the jurors have no option other than declaring the accused innocent. There has been evidence of police conducting unauthorized surveillance, using pressure tactics on suspects planting evidence to assure their conviction. An experienced drug crime attorney knows well how to annul such charges that arise out of dishonest police investigation.

In many states, medical marijuana allowance does not stop the police from arresting the person. However, at a later stage, the court allows for defense under medical marijuana provisions, and that is when an experienced legal mind gets a big role to play. One also needs to keep in mind that most of the defense provisions that the law allows are applicable for possession. If someone is facing charges for the distribution of marijuana, it becomes more complex to legally defy conviction.

With all these complexities in place, one must consult a drug crime lawyer when a drug charge is brought against them. Self-representation may lead to irreversible damage.