Theft Lawyer – Should you Hire one? 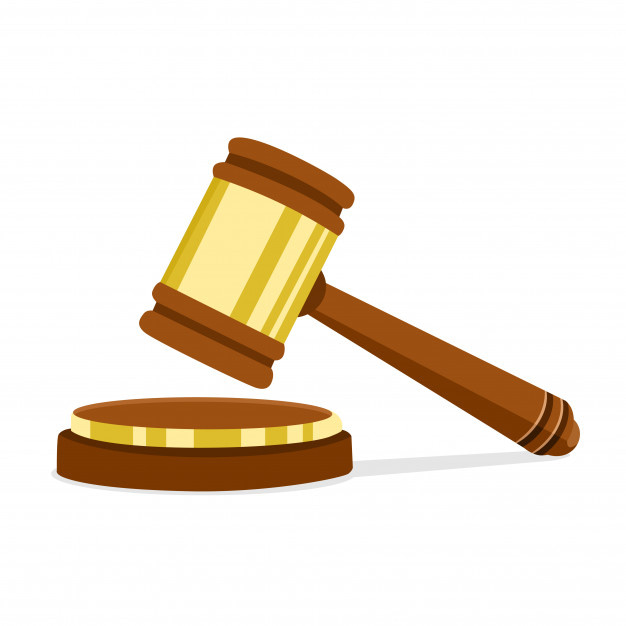 To decide whether to hire a theft lawyer, we must start by understanding what theft law is and what all does it entail. The jurisdiction of theft law is vast. It involves crimes of varying intensities at all levels. Crimes that come under the theft law may happen at the federal, state, and local levels of the government. If convicted under the theft law, the punishment may range from paying fines to a jail term. Like other crimes, the degree of punishment depends on the intensity of the crime committed. Let’s look at these varying levels of crimes before we proceed to the necessity of specialized lawyers.

At its core, the jurisdiction of theft law includes all those crimes under its purview where the person accused of committing the crime has taken money, assets, services, or other properties intending to permanently deprive the owner.

Then there are white-collar crimes that do not involve the brute application of force but involves embezzlement of funds, insurance fraud, and forgery. People who commit these crimes leverage the trust they enjoy within an organization or business community. Trickery is the tool here rather than force.

If the charges brought against you include the theft law, punishment may take you to jail. You may also have to pay fines or commit yourself to community service for a specific period. There are also the provisions of probation and diversion programs. Diversion programs generally apply to first-time offenders.

Some of the parameters playing a crucial role in deciding the quantum of punishment vary from one state to another. The court also looks at the criminal history of the defendant.

Apart from pronouncing prison time, fines, or community service, the court is also well within its rights to order additional penalties. It depends on the discretion of the judge. These additional penalty-payments are known as restitution.

In cases leading to a restitution order, the court may ask the convict to reimburse the victim for the dollar value of the property stolen. Sometimes the court follows a specific formula while deciding on the quantum of the additional penalty. The formula may require, for example, the penalty not to exceed four times the value of the property stolen.

One important thing to remember here is that the penalty differs when the case involves a juvenile. Usually, the juvenile justice system takes up these cases rather than a traditional criminal court.

Why You Need a Theft Lawyer?

By now, it is evident that theft law cases may have grave consequences. If you are someone who is facing charges under the theft law, it is better to consult a theft lawyer having years of experience in this type of case. The attorney knows the grounds on which they can build a most robust defense. Even if you did not commit the crime intentionally, there are chances that the law would charge you under some of the most stringent theft law provisions. Only an experienced lawyer can effectively present facts to prove that the crime could have stemmed from a misunderstanding of ownership or was committed under duress.

The possible defenses that a theft lawyer may deploy to prove his client’s innocence or unwillingness to commit the crime may include the following:

It is one of the most straightforward defenses that attorneys often deploy in such cases. They try to prove that the person accused of stealing had enough reasons to believe that the stolen property or asset belonged to him. The success of the claim depends on the quality of evidence that the defendant and his/her attorney could provide.

Attorneys often defend their clients by claiming that their clients were in a state of inebriation at the time of the theft. The theft lawyer may claim that their client was under an intoxicating effect to notice and make a difference between what was their’s and what was someone else’s. The success of this strategy often depends on the skill of the attorney as public intoxication qualifies as a criminal act in its own right.

Returning the stolen property does not work as a standalone defense. But attorneys often put this strategy to use to paint a more sympathetic picture to a prosecutor and bargain a plea deal. Also by returning the property and proving that the accused had the intention of returning it, the attorney tries to prove that the asset or the property was borrowed and not stolen.

The successful execution of these strategies requires a proper presentation of facts with complementing evidence. It requires specialized legal knowledge and some experience in defending such cases that can only come from a seasoned theft defense attorney.