What’s the Role of a Criminal Defense Lawyer: Should You Hire One? 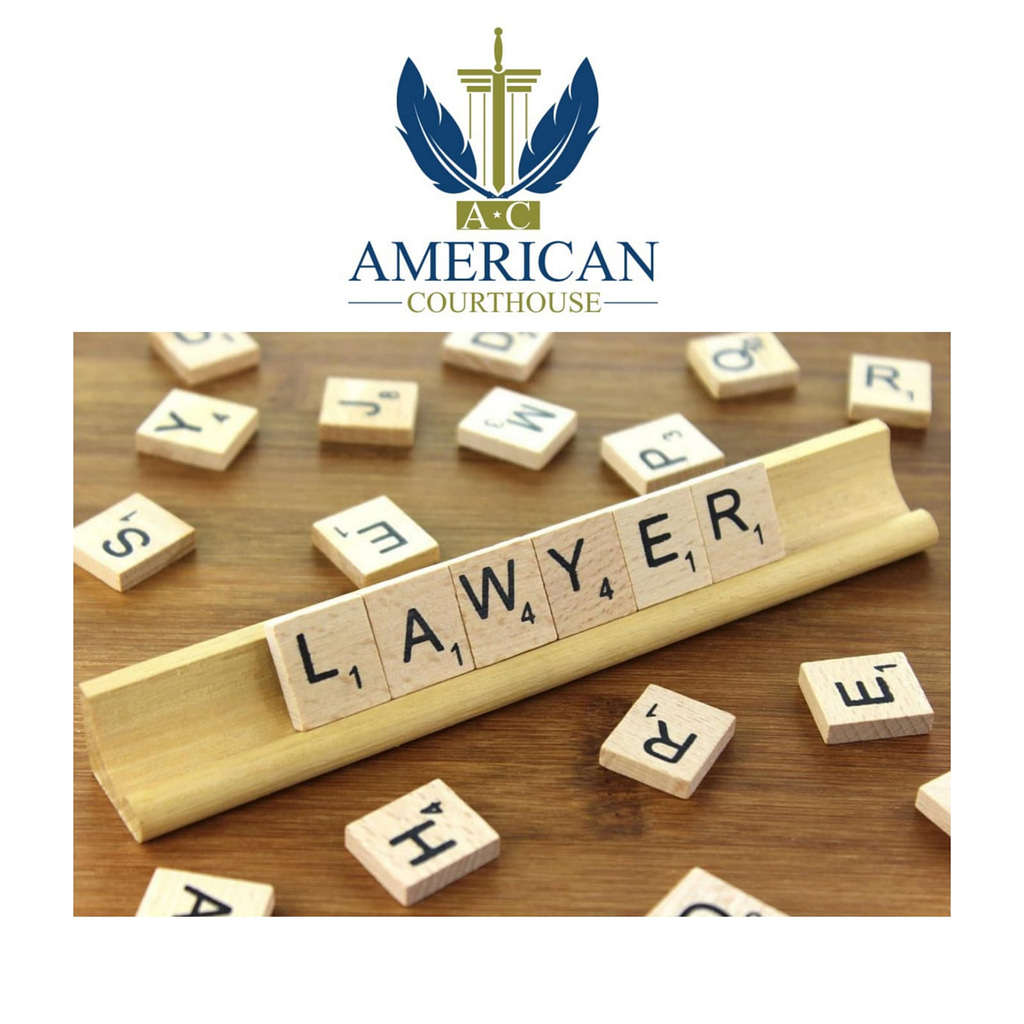 The basic function of a criminal defense attorney is to act as an advocate of the accused. The attorney has the primary responsibility of defending and safeguarding his client’s interests. Individuals charged under criminal codes are often at the risk of having an unfavorable judgment meted against them. The job of the attorney is to mitigate that risk. When dealing with the case, the defense attorney develops relationships with the clients to understand and establish their legal needs in the court of law. While going through the case, the attorney also helps clients to understand the legal options they have and the rights they are entitled to. Preparing the best available legal route for his client requires a lawyer to do research and carry out several other vital duties.

In the next segment, we would discuss at length the role that a criminal defense lawyer needs to play, starting from taking up the case till the time the court pronounces its judgment.

#2. Crucial Role of a Defense Lawyer

The Roles and Responsibilities of a Criminal Defense Lawyer

#1. Assignment of the Case:

Although the lawyer does not have much control over this phase, it is the vital first step that plays a crucial role in deciding the future of the case. The defendant may directly contact the lawyer, or the court may assign the case to a particular attorney. Usually, the court-assigned public attorneys receive lower payments than private attorneys. But, the public attorneys have a higher caseload. Often, the court appoints private lawyers too to take up a specific case.\

After an attorney takes up a case, the first thing that he or should do is carry out a holistic assessment of the merits and demerits of the case. There are multiple aspects of assessing the nuances of a case.

Attorneys usually start assessing the case by interviewing the client. The interview has to be thorough and in as much detail as possible. A detailed talk with the client equips the lawyer with an overall understanding of the strong points as well as the shortcomings of the case. It gives an initial idea into how the attorney should design his approach, what evidence he or she should collect and which witnesses he or she must talk to.

The attorney must do his or her independent investigation into the case to understand how consistent the client testimonies are. Such investigations usually include asking the police about the procedures they followed in the framing of charges. The lawyer should also talk to the witnesses and interview them thoroughly before producing them in court. A defense attorney has the authority to review the prosecution’s case before they submit it to the jury. After going through the prosecution’s take on the matter, the attorney must arrange for evidence and witnesses who can counter the prosecutor’s claims.

The attorney should independently examine the evidence to understand the legal theories and assumptions that would drive the case. The attorney may well choose to get them tested from third-party laboratories.

The defendant’s attorney has a vital role to play in the process of jury selection. A defense lawyer is well within his or her rights to object to the inclusion of a potential juror if he/she believes that the juror might act biased against his/her client. The attorney may also try to remove jurors from the panel based on a bad feeling against one or multiple of them.

#8. Defending During the Trial

Everything that the attorney has done so far in building a strong and robust defense gets tested in this phase. Here, the lawyer fights for the acquittal of his/her client. If acquittal seems impossible, the attorney tries to reduce the intensity of the punishment as much as practically and legally possible. The tasks involved in this phase involve cross-examining the witnesses, interrogating the witnesses produced by the state, providing evidence in favor of the defendant, etc. The objective here is to convince the jurors that the prosecution has failed to meet its burden of proof and, therefore, the charges brought against the defendant should be dropped.

The defense lawyer is within his/her rights to conduct negotiations with the prosecution regarding a particular plea bargain. Here, the attorney tries to secure a favorable deal for his or her client. The most frequent attempt that defense attorneys make in this phase is reducing the quantum of punishment.

Once the trial is over, the jurors submit their opinion to the court. If the jurors declare the accused to be guilty of the charges brought against him/her, the judge decides upon the quantum of punishment. The role of the defense attorney in this phase is to discuss relevant factors that may lead to reduced time in jail. The attorneys may also argue for alternative punishments to incarceration.

By now, it is evident that a criminal defense lawyer plays an immensely crucial role in deciding the defendant’s future. The process is expertise-intensive and one should not take it upon himself/herself to self represent unless he/she knows the ins and outs of the criminal justice system very well. Unguided response to criminal proceedings may lead to grave consequences. Therefore, it is always prudent to go with an experienced criminal defense attorney from the very beginning.

However, while selecting an attorney, one must be mindful of a few factors. The attorney must be knowledgeable. He/she should know well about the rights his/her client is entitled to as well as about the laws and appeals that could be used to safeguard the defendant’s interest. The attorney should carefully judge the merits of the case. Applying a boilerplate strategy often proves detrimental and counter-productive in criminal defense cases. Finally, the criminal defense lawyer should be attentive to his/her client’s specific scenario and capable of handling highly stressful situations that may arise during the trial proceedings.